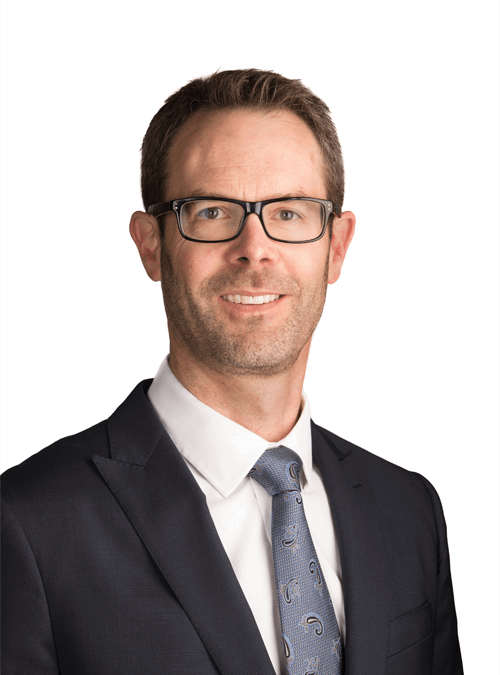 Scott joined Alberta Workplace Solutions in November 2006 roughly 5 years after the company’s inception and has played a key role in the growth of the firm as a Managing Sales Advisor.

Scott entered the Life Insurance Industry in 1998 following a 9-year career in the golf industry working as a golf professional. Not long after entering the life insurance business, Scott chose to focus his efforts in the group benefit and group retirement market, and since 2006 he has worked exclusively with group clients.

A Southern Alberta import, Scott has now lived in Lethbridge since attending the University of Lethbridge from 1985 – 1990. He is an active member of the Henderson Lake Golf Club, and enjoys travelling with his wife Patricia as much as time will permit. Over the past 15 years, coaching various teams, and travelling to his kids sporting events has been the number one priority, and like all good things that come to an end, Scott’s kids are now taking the next steps in their lives with post secondary and travel of their own.

Scott currently enjoys volunteering his time with American Legion Baseball, serving as a board member with the organization.